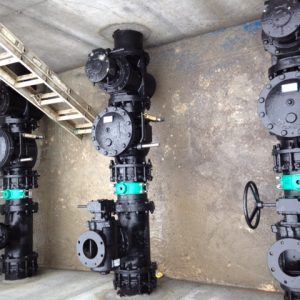 Owner: City of Savannah | Engineer: None 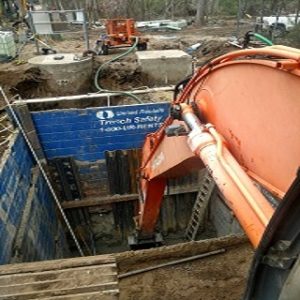 Work is coming to a close on this pump station project in Hilton Head. Southern Champion bid this job back in June 2017 and it should be complete by May 2018. The project involved installing two new pump stations and upgrading two existing pump stations. Associated work included 160 LF of gravity sewer and manholes, 4" forcemain, and new submersible pump stations..

Chuck Woodward has performed the majority of the work on this project, with occasional help from Brandon Terry.

Tommy Summers, Randall Stowe and crew have worked on this project which bid In February 2017. This project should be complete in May 2018.